Instantly book and unlock vehicles from trusted owners with your phone

All vehicles covered by comprehensive insurance and roadside assistance

“The simplest car hire process I’ve ever encountered. Such a great idea and excellent value for money. Easy to use app and brilliant customer service.” 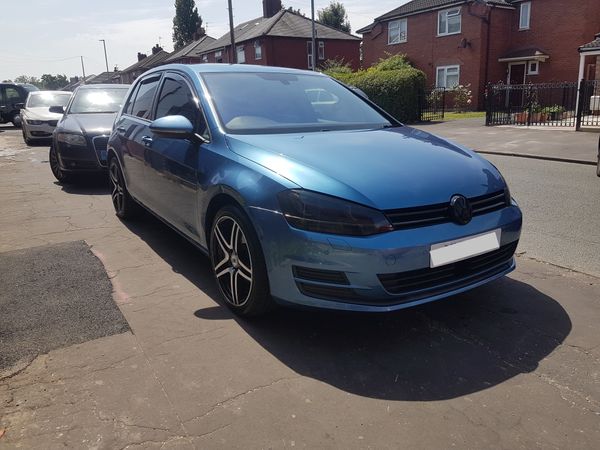 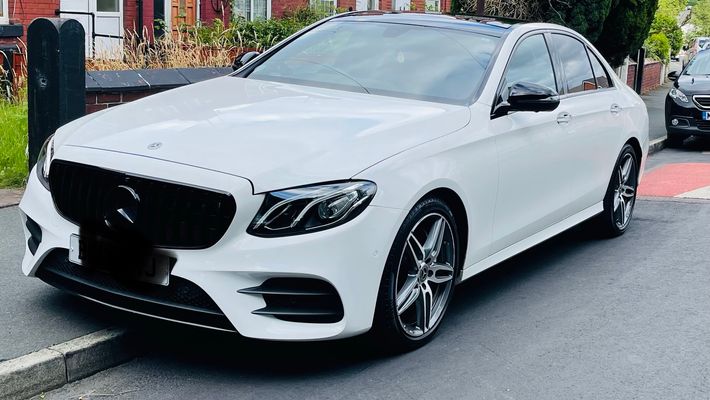 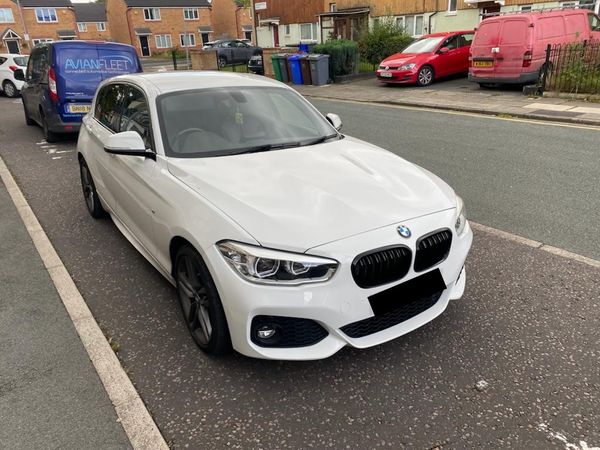 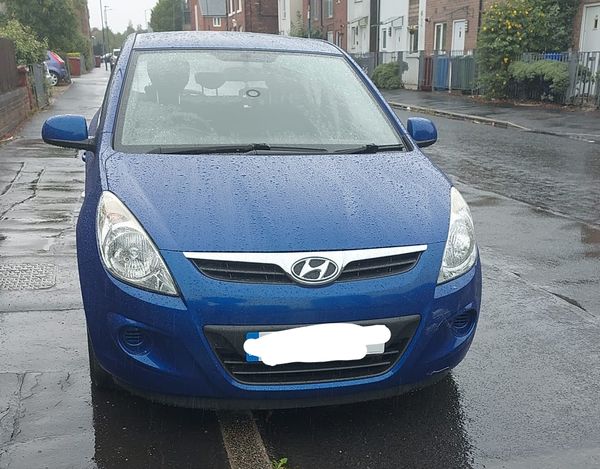 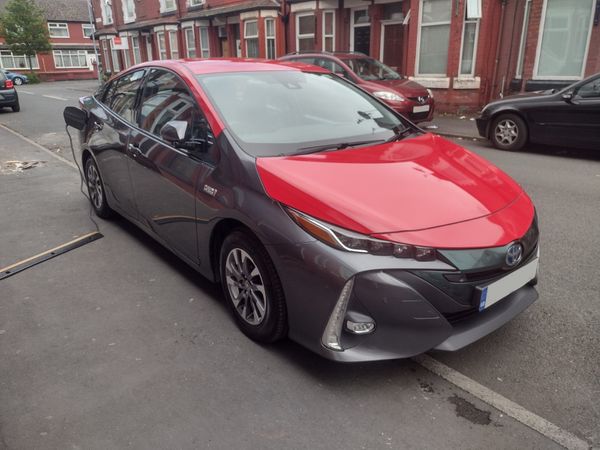 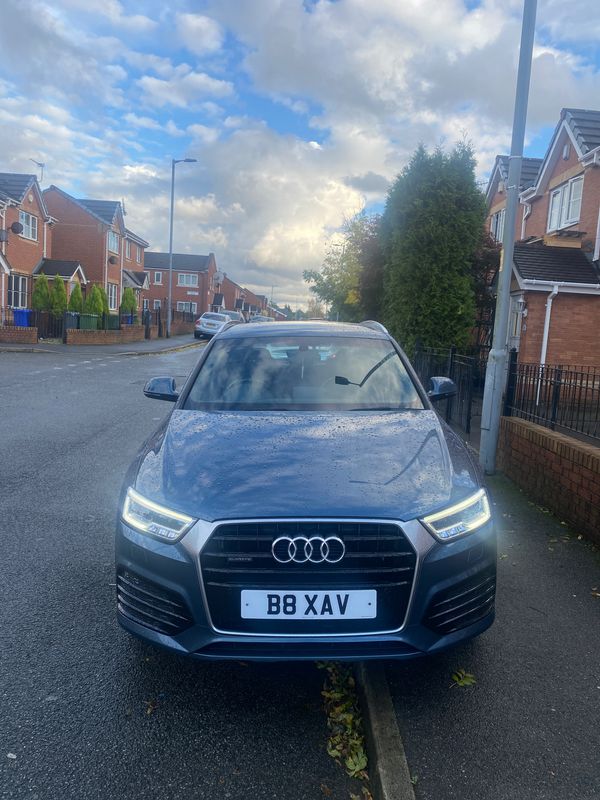 Karshare connects you with car owners in your area.
From electric cars to transit vans, get instant access to nearby vehicles with the Karshare app and be on your way in minutes.

Find and book a nearby car

Enter your dates, times and location and book your vehicle. Choose your insurance excess and verify your driving licence.

Head to where it's parked

When it’s time to drive, head to your vehicle’s parked location and complete a photograph condition report with your phone.

Unlock it with your phone

Unlock your rental car using facial recognition in the Karshare app. At the end of your rental, simply return the vehicle to the pick-up location and lock with the app.

Why rent with us?

The Karshare app makes it easy to discover, book and unlock affordable vehicles from owners in your area. Take your pick from dazzling electric city cars to family SUVs with plenty of storage. Skip the counter today and join the car sharing revolution.

Unlock with your phone

"One of the easiest sign up processes I’ve ever been through. You could away and driving the car in half an hour of downloading the app!” “When you’re under 25 it’s really difficult to rent cars and Karshare doesn’t have a young renters fee so I was able to rent a car really cheap.” Am I eligible to rent a vehicle?

Our renter requirements:
● Renter age between 21-70 years of age
● Held a driving licence for at least two years
● UK, Europe, Australia, Canada* or selected other licences accepted.
● Have had no more than one at fault insurance claim in the last 3 years
● Have a max of 25% of points deducted or added on the licence, depending on the country
(e.g. UK: no more than 3 points added to the licence; Spain: no more than 3 points deducted from the licence)
*Renters with Canadian licences must be aged between 25-70
For more information please view our renter and licence requirements
How does insurance work?

You’ll pay an insurance fee as a part of the price of renting a vehicle. This will fully insure you to drive the vehicle for the duration of the booking.
Standard excess is included on every rental at no extra cost and is the maximum amount that the renter is responsible for in the event of physical damage.
The excess rates and cost to reduce excess are calculated based on your renter score and the vehicle you’ve chosen to rent. Find out more
Can anyone else drive the vehicle?

We take our community very seriously. Therefore the person who makes the booking is only permitted to drive. Unless you contact our team and add an additional driver.
Anyone found enabling an unauthorised and uninsured renter to use the car will be charged a minimum of £2,000 and will be liable for all incident costs without limit. Learn more
You may be asked during your rental to prove your identity again using the app. This is part of our security checks to ensure a safe community.
Can I drive abroad?

You’re only permitted to drive the vehicle in Great Britain, Northern Ireland, the Isle of Man or the Channel Islands. Karshare's insurance only covers you when driving in these locations.
Do you support all phones?

We operate a fair fuel policy to ensure that Renters and Owners are treated fairly.
We record how much fuel is in the vehicle when a rental starts and ends. The renter is then charged for any missing fuel. If the renter returns the car with more fuel than they started we refund them the difference.
To ensure there is enough fuel left for the next person we ask renters that they do not return the car with less than a quarter of a tank.

Browse by type in Manchester

Browse by type in Manchester

Browse by make in Manchester

Driving your hire car in Manchester

Manchester is a city located in the North West of England. It's known for its rich history, vibrant culture, and bustling atmosphere. It has a long and fascinating history, dating back to the Roman era, and today, it's a thriving city with a population of over 550,000 people.

Getting to know Manchester

Manchester is famous for its music scene, sporting events, and cultural institutions. It's home to two premier league football clubs (Manchester United and Manchester City), it's the birthplace of the industrial revolution, and it has the largest student population in Europe. Some of the city's most famous landmarks include Old Trafford, the home of Manchester United Football Club, and the Manchester Arena, which hosts a range of concerts and events. The city is also home to a number of museums, galleries, and theaters, making it a great destination for culture lovers.

Things to do in Manchester

There’s plenty to see and do in Manchester, whether you're interested in history, culture, or just want to enjoy the city's vibrant nightlife. Some of the city's top tourist attractions include the Manchester Art Gallery, the Museum of Science and the Imperial War Museum North. For those looking to experience the city's nightlife, there are plenty of bars, clubs, and restaurants to choose from, and the city is also home to a number of music and arts festivals throughout the year. Rent a car in Manchester and discover all that the city has to offer.

Rent a car and take a day trip out of Manchester

Manchester is a great base for exploring the surrounding area, with a number of beautiful places to visit just a short drive away. One great day trip option is to head to the Lake District, a picturesque region known for its stunning lakes, charming villages, and beautiful countryside. Other options include the city of Liverpool, the Peak District National Park, and the Cheshire countryside. Rent a car in Manchester and take a day trip to discover the beauty of the surrounding area.

Rent a Karshare car in Manchester

Instantly book and unlock cars available to rent across Manchester, using nothing but the Karshare app. A lot of people in Manchester have chosen to share their car on Karshare, giving you a wide range of ready to rent vehicles to choose from!

Instantly book and unlock vehicles from trusted owners with your phone