The German word “Fernweh” might just be the perfect way to describe what we’re all feeling right now: an aching for the far. Longing to escape the mundanity of lockdown life, we’ve binged through pretty much everything Netflix has to offer, but these hidden gems might just hit the spot and fulfil your wanderlust as we count down the days until adventure-time.

Starring Shia LaBeouf and Sasha Lane, who director Andrea Arnold unintentionally discovered on spring break, this distorted coming-of-age film centres on a door-to-door travelling magazine sales crew and takes places on a drug-fueled trip across America. Things quickly take a turn when Star (Lane) joins the crew but the endless roads and hot summer nights of the Midwest are bound to inspire your inner voyager.

What has recently been called a “culturally significant” piece of art by the Library of Congress, Thelma & Louise is an iconic feminist road movie about two best friends (played by Susan Sarandon and Geena Davis) who take to the road to escape their dreary lives in Arkansas. Equipped with fishing gear and a playlist, the two set out on what quickly becomes a dangerous adventure that turns their blue 1966 Ford Thunderbird convertible into a getaway car.

Based on Jonathan Evison’s novel The Revised Fundamentals of Caregiving, this road movie sees Welsh actor Craig Roberts take on the lead role of Trevor, an 18-year-old with severe muscular dystrophy. Together with his caretaker played by Paul Rudd and hitchhiker Dot (Selena Gomez), Trevor sets out on a road trip to visit America’s worst roadside attractions, from the world’s biggest bovine to the world’s deepest pit. A movie that is about so much more than getting from A to B.

One man, one car. The premise of Steven Knight’s psychological drama is deceptively simple but Tom Hardy as construction manager Ivan Locke gives us his performance of a lifetime as he carefully navigates a web of personal and professional complications through speakerphone conversations in his BMW X5. The one and a half hour drive from Birmingham to London may not evoke the vast expanse of some other road movies, but this single set movie is a creative exercise in filmmaking and social realism.

This comedy-drama starring Viggo Mortensen takes the customs of a road trip film and completely turns them around, showing us a family that, forced by circumstances, embarks on a road trip out of the wilderness, instead of into. Following the death of their mother, 7 siblings and their father are reintegrated into society after living off the grid for a decade. Having raised his children on left-wing politics, anarchism and survival skills, Ben (played by Mortensen) is forced to re-examine what it means to be a parent when his family experience ‘normal life’ for the first time. Get ready for a cracking soundtrack, a perfect balance of humour and grief and a Pinterest-worthy converted Blue Bird TC/2000 school bus.

With a 91% rating on Rotten Tomatoes and a massive cult following, this award-winning tragicomedy charts one family’s journey from New Mexico to California in a bright yellow Volkswagen van. When 7-year old Olive (Abigail Breslin) finds out that she has qualified for a beauty pageant, her slightly dysfunctional family is forced to embark on a 800-mile road trip together to get her there on time. Bittersweet, hilarious, with a razor sharp script, this is the sort of feel-good movie you can watch over and over again.

I’ve got 3 things to say about this one: John Cusack, 80s movie, road trip. A dreamy combination that reaches heady heights in Rob Reiner’s cross-country adventure about two college students who end up hitchhiking from New England to LA together to meet their perfect match. Think of it as When Harry Met Sally crossed with The Breakfast Club and sprinkle in the best of 80s music.

No road trip film list would be complete without this poignant adventure drama about real-life hiker Christopher McCandless, based on the non-fiction book of the same name. After Christopher (played by Emile Hirsch) graduates from Emory, he decides to go off the grid, remove his identity and live entirely in the wild. He assumes his alter ego Alexander Supertramp and makes his way from Alaska to Atlanta in search of the unknown. Directed by Sean Penn, Into The Wild is a life-shaping tale of one man’s trip out of the comfort zone, with a beautiful soundtrack and a star-studded cast, from Vince Vaughn to Kristen Stewart. 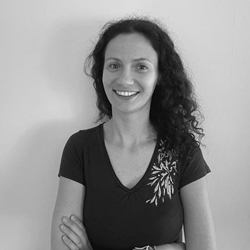 Vesela is the Senior Product Manager at Karshare. She works in-between the tech, design and business teams, making sure they are all aligned and priorities are set right. 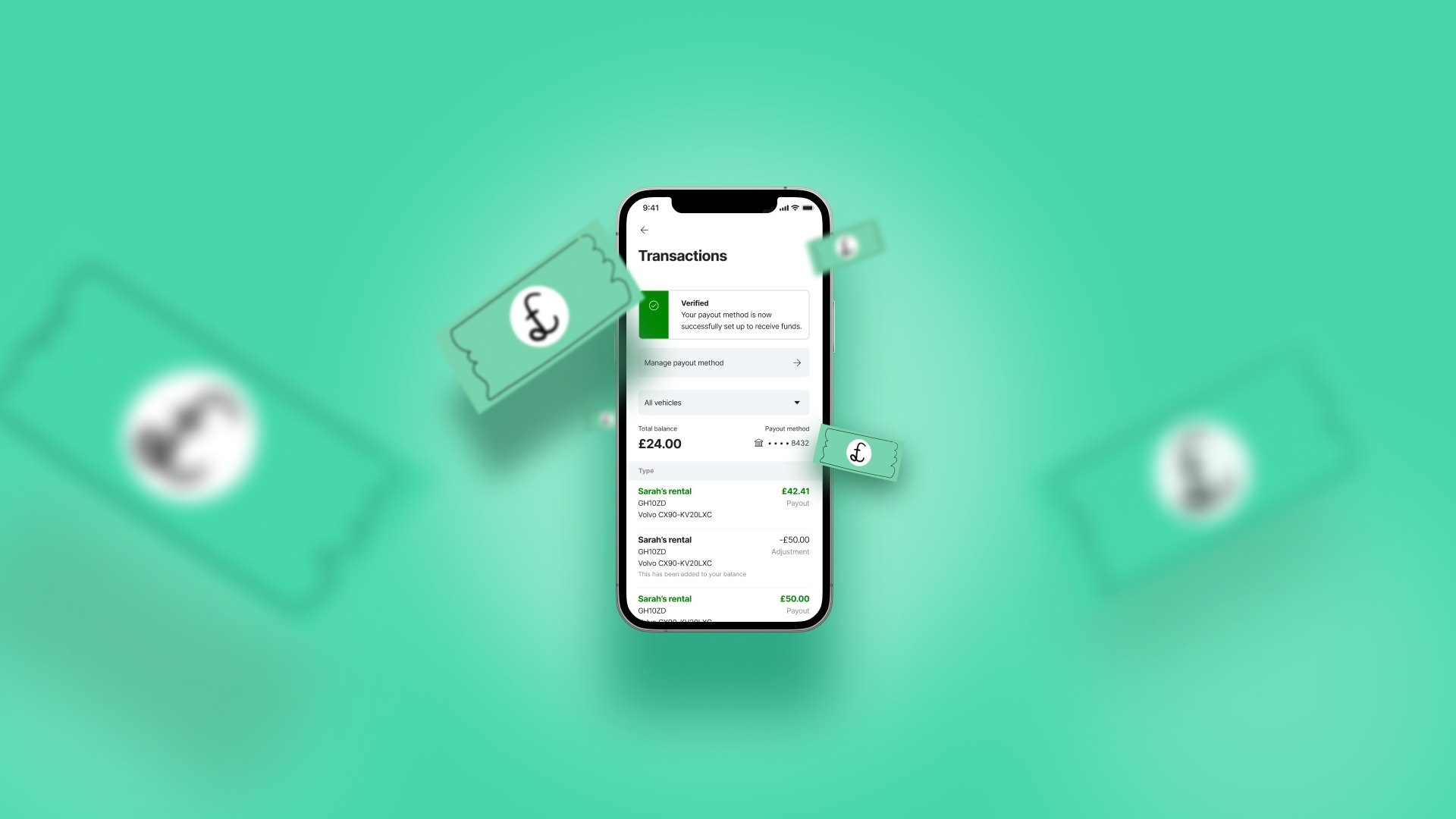 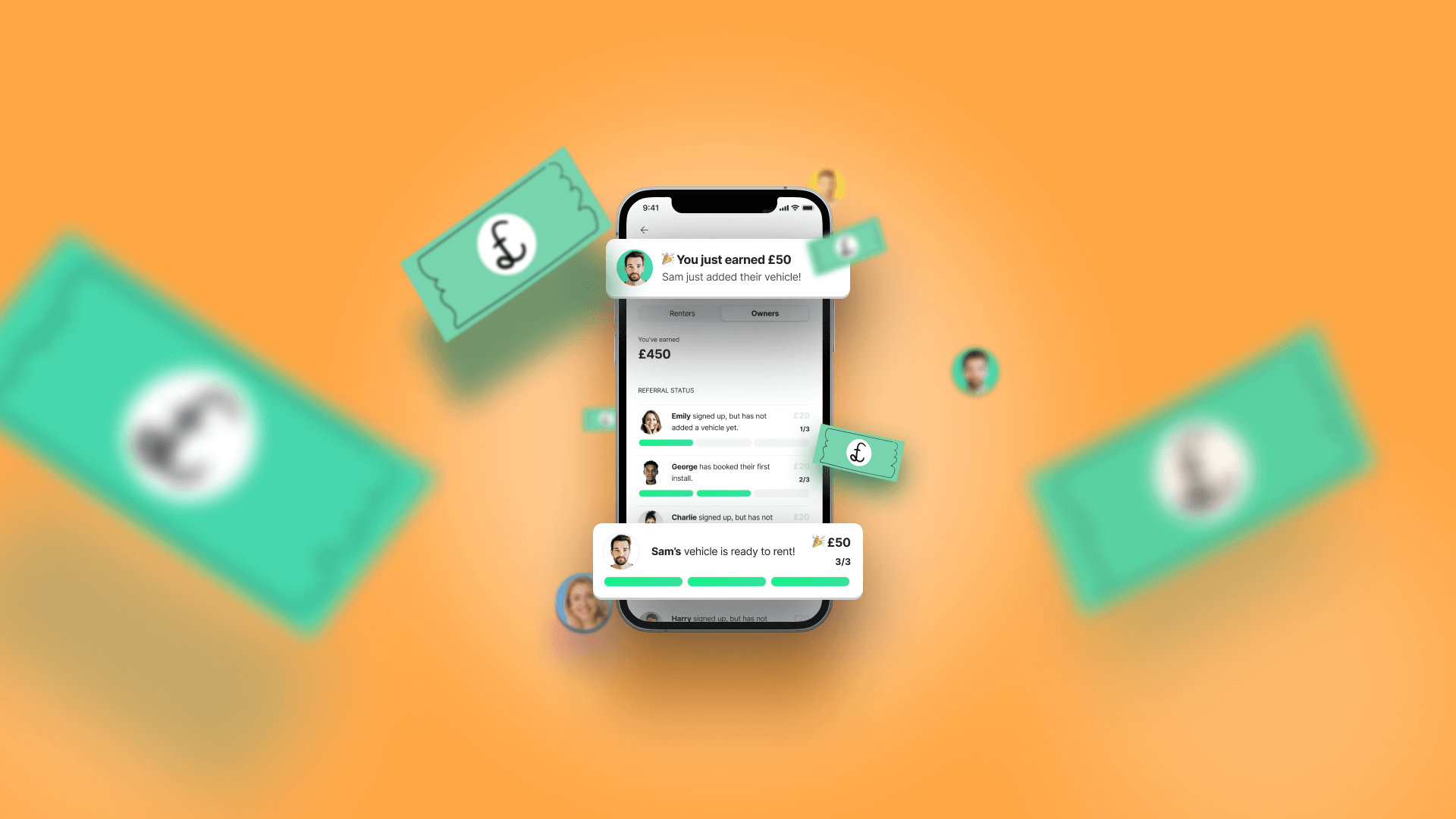 6 ways to boost your car listing