The team at Karshare recently took a day off work to volunteer their time at Phoenix Community Farm in White City. One of Karshare’s core values is to do more with less, which is why we saw our quarterly team day as an opportunity to not only get together, but to help out a local community initiative too.

Phoenix Community Farm is one of four community farms run by Hammersmith Community Gardens Association (HCGA), a local charity set up in 1984. The area was previously a bomb site from WW2 and was left derelict where the council had planned to build housing on the area. However, the local community made it known that they wanted to reclaim the area and use it as a local farm. This is why you often see small urban community gardens dotted around in the middle of buildings in London.

Most of the Karshare team are based in London, but others travelled to London from all over the country - Birmingham, Manchester, Bristol and more. Once everyone had arrived, we kitted ourselves out with gardening gloves and tools and got straight to work!

The garden had recently faced some damages as a result of the recent Storm Eunice and there was some major work needed to help repair areas of the garden. The bees in the beehive had also unfortunately been wiped out by a virus. Although sad, this allowed us to get stuck in and rebuild the fencing that protected the beehive before new a new batch of bees were rehomed.

Tasks of the day included knocking down old fencing and replacing it with new panels, washing hundreds of plant pots, ploughing and de-weeding areas of the garden ready for new seeds and moving large tables and trolleys around. It was most definitely a case of many hands make light work, as the jobs would’ve taken a very long time if carried out by the HCGA team alone.

Getting the team together in person and using this time to help out was a no brainer! If you’re looking for inspiration for your next team day, why not take a look at local community farms or initiatives near you and lend your hands and time to help out? Nothing says ‘team building’ more than literally building a fence together with your team! 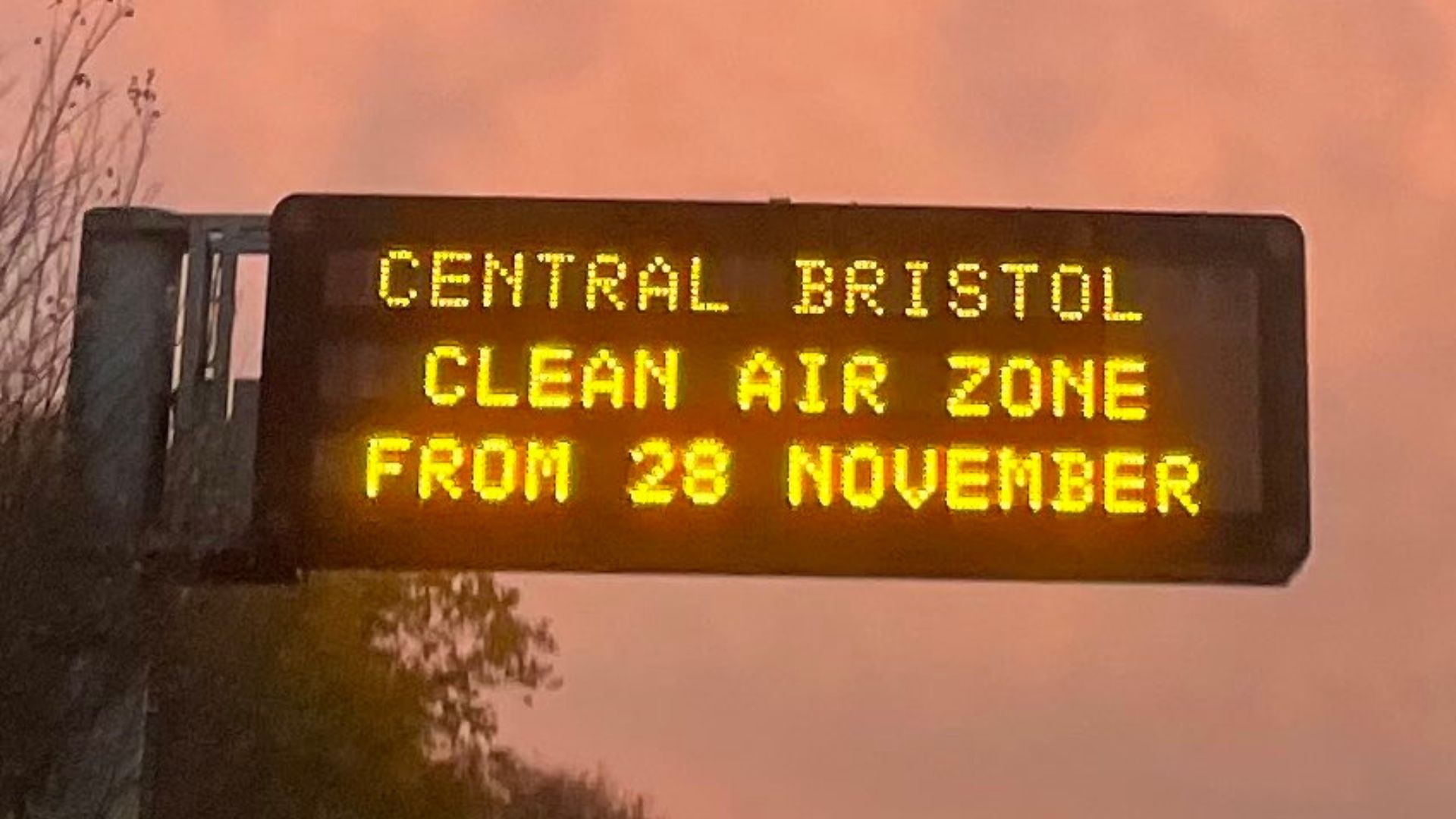 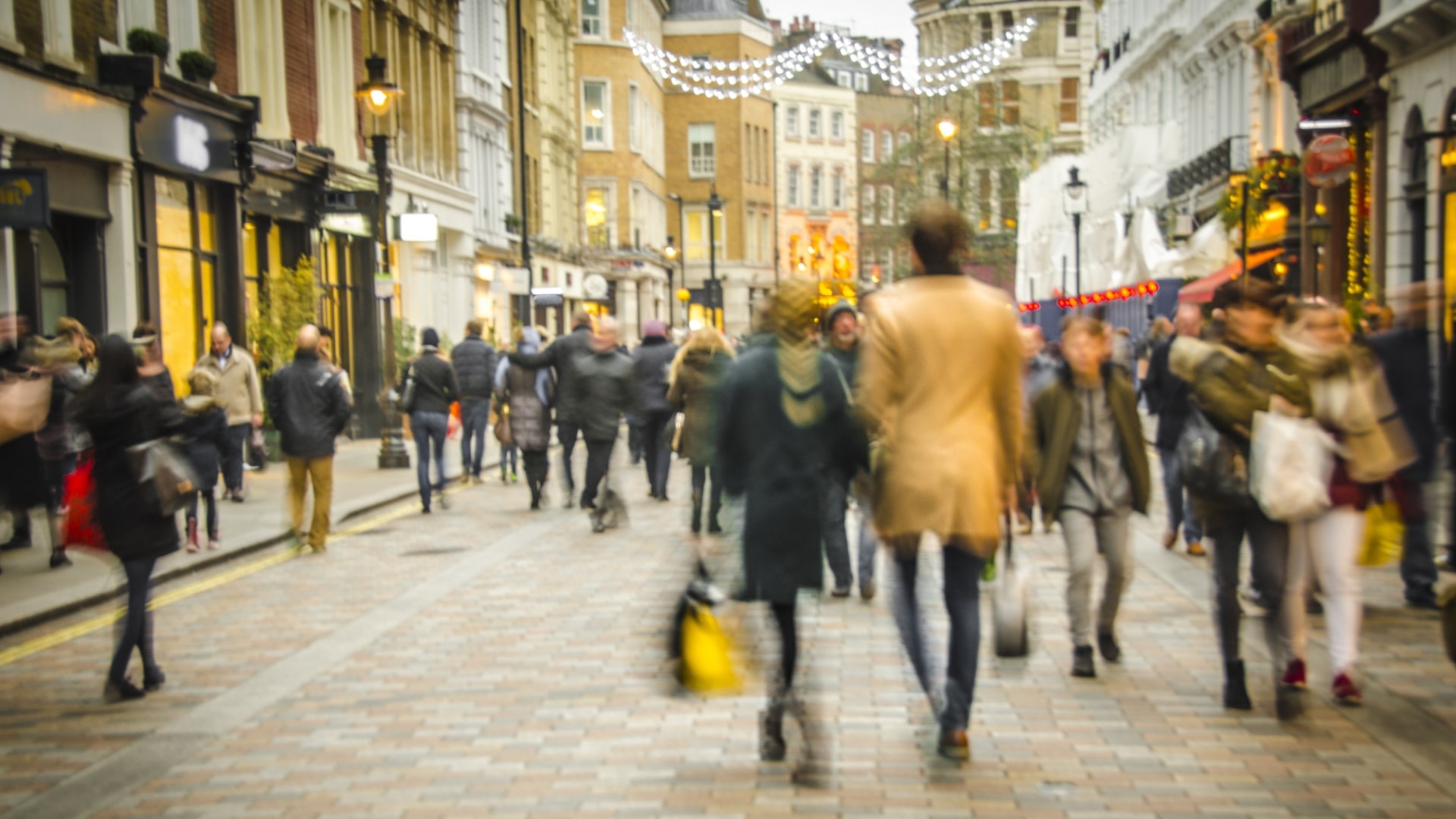 Why we support Green Friday over Black Friday 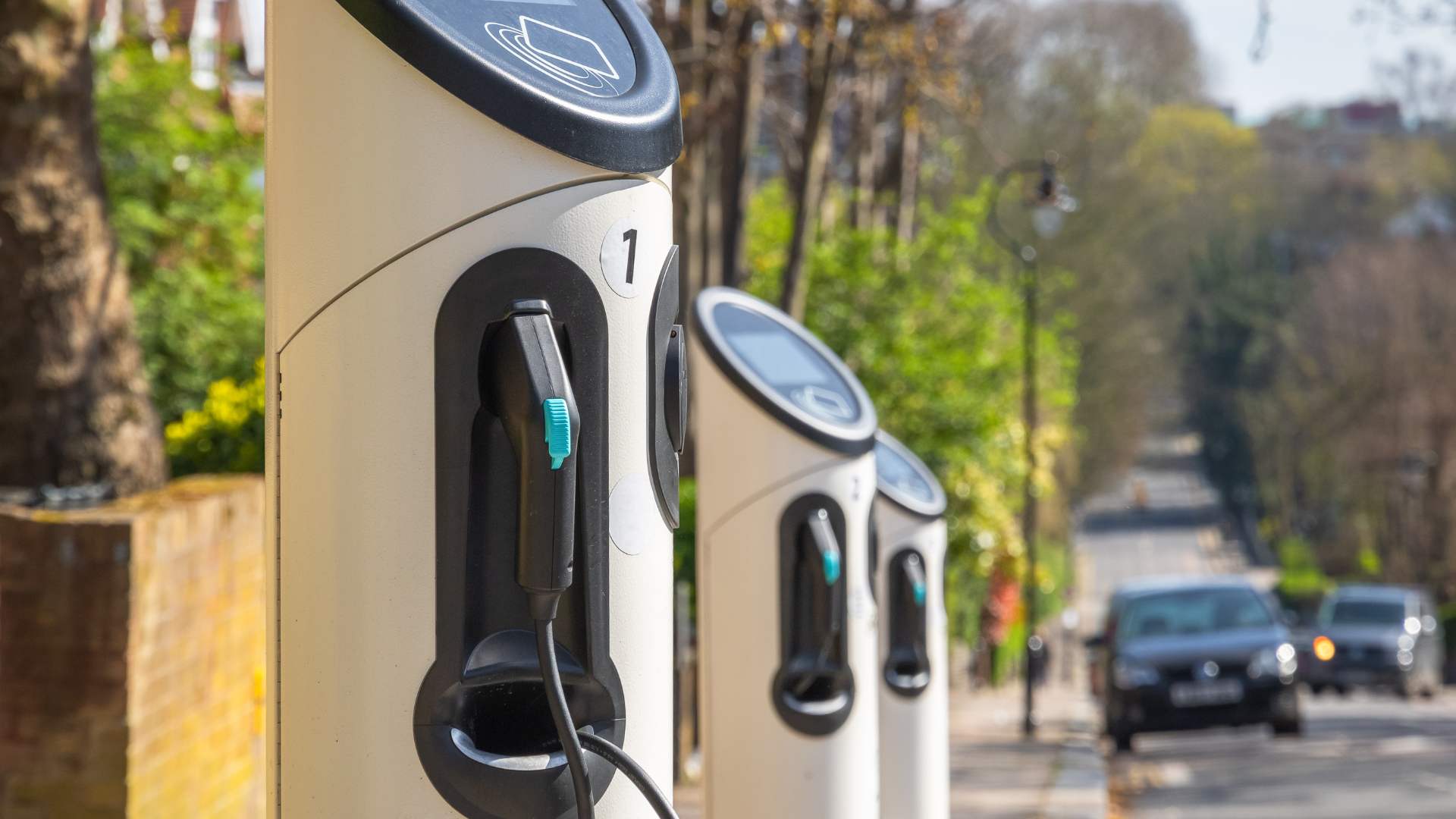 What you need to know before driving an electric vehicle