How Errikos made his car work for him at University

How Errikos made his car work for him at University

Making ends meet while studying at University can be a challenge, and finding time to juggle studying and working a part time job isn’t the easiest thing to do. There’s even more of a cost for those who choose to bring their car to University - parking, fuel, road tax and insurance can all add up!

However this isn’t a problem for Errikos, a 22 year old student at University of Bristol studying International Business Management who shares his car with Karshare. He not only covers the monthly cost of his car, but has turned his relatively idle asset into additional income to support him throughout University too.

Errikos joined Karshare in his second year of University after his old car was on its last legs. “The clutch went on my old car which cost £600 on top of loads of other small things - I ended up spending a grand on it in the first year. I thought, I can’t really justify spending this much on it, especially when I wasn’t using it much at all.”

Having a car makes it easier to drive back home to Devon from Bristol when he needs to. Other than that, his car was being used once a week at University to go on a food shop and occasional use for travel to the sports centre, so it was idle for most of the time.

“From my perspective, as a student and the other students I’ve spoken to, we barely use our cars. It makes so much sense to make use of it and earn some money from it.”

After seeing an ad for Karshare in April 2021, Errikos knew this was something he was ready to get on board with. “I’ve always looked at car sharing as a concept and found it interesting how people would develop these fleets and make money from this as a side hustle. Once I’d signed up, I was called by a team member who ran me through the whole thing and reassured me that it’s completely flexible.”

Now knowing that he could earn money each month by sharing his car, Errikos upgraded his old car and purchased a new Ford Fiesta. “I knew it made financial sense - if I could earn less than £800 a year (factoring in a safe £500 for repairs and a few hundred for insurance) then I’d be happy.”

With his car live on the platform, Errikos said:

“I’ve been earning a couple hundred a month, on top of covering the cost of my car - it’s exceeded my expectations.”

When asked if it’s a lot to manage while also studying and going to lectures and seminars, he said “Sometimes I don’t even have to do anything between rentals if it’s clean. I’ve not spent more than 5 minutes at a time sorting the car out ever, so it is generally passive income. In terms of actual issues, Karshare have sorted me straight away. I had a parking ticket recently and I just sent an email to Karshare and they said ‘it’s sorted you don’t have to do anything’. It’s that level of service, that’s why I’ve been so pleased with it overall.”

Having received 22 5* reviews, it’s clear that the renters are more than happy when renting Errikos’ Ford Fiesta. He stated “I’ve actually had sometimes where it’s been returned cleaner than when it went out!”

“Karshare is a no-brainer for students. A lot of my friends at uni are signed up to flexible working agencies where you can work one off shifts. They’re all off doing that and I’m pretty fine because I know in that week I’ve earnt roughly the same they’re gonna earn in that shift at least. So it’s nice to know I’m making money without actually having to do anything!”

“Karshare gave me the opportunity to finance my car completely and earn a monthly income alongside being a student, which is massive.”

Although studying in Bristol, Errikos’ home is in Devon which means that when he’s not at University he can easily drive the car back home and set it as unavailable to rent. “Coming into 2022, I’m getting really regular bookings - I’ve earned £2.2k in a year and I’ve only had the car available 7 months of the year as I go home for the Summer and Christmas.”

“I think some people are wary of how others will potentially use their car, but Karshare have things in place so you are covered. Insurance is completely separate too and Karshare do deal with any issues that could arise and are on hand to sort it out.”

If you’re ready to join Errikos and turn your car into a money making asset, book a call with a Karshare expert today or check your car’s eligibility here.

Looking to rent a car in Bristol? You can rent Errikos’ Ford Fiesta here. 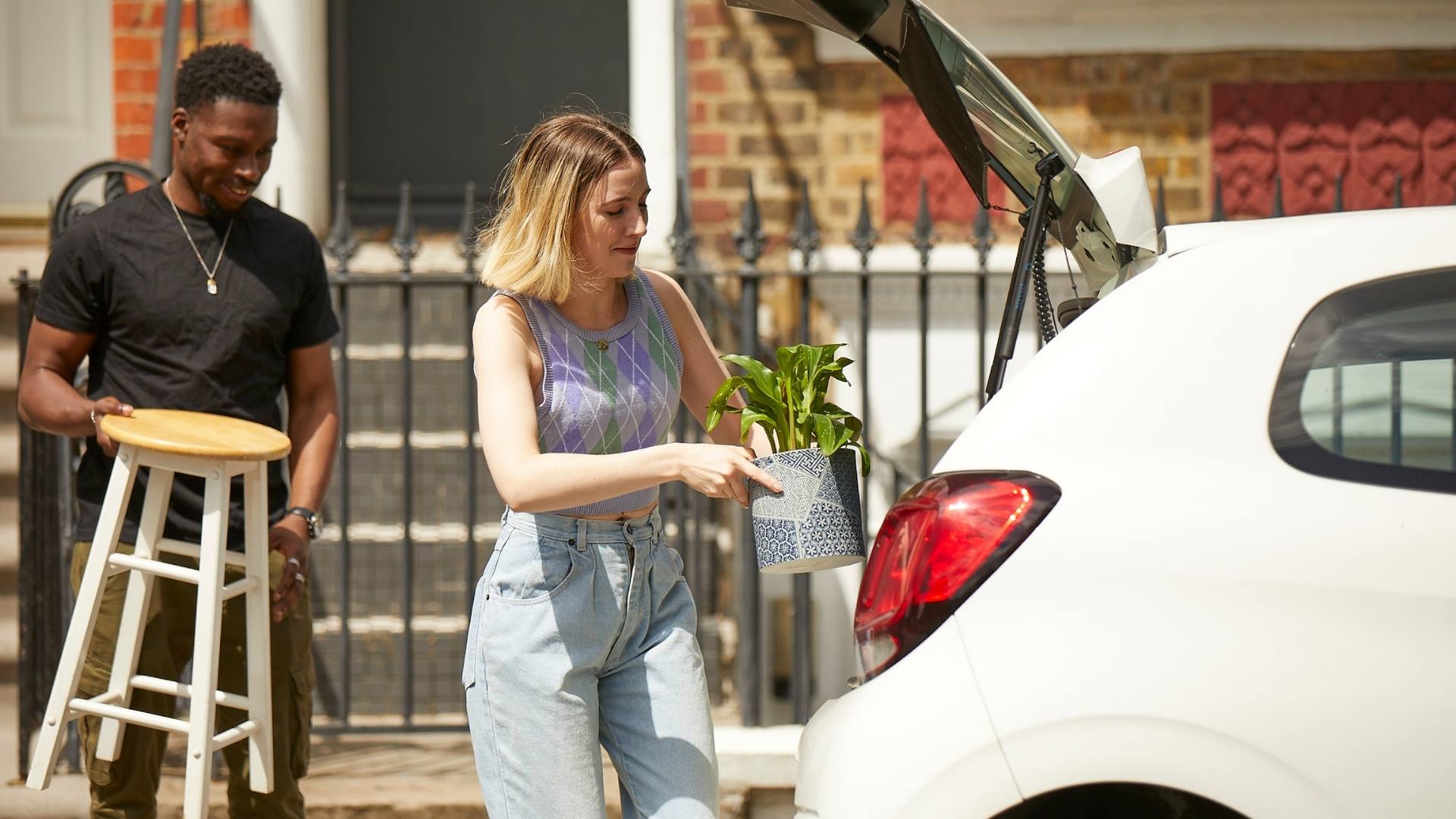 Moving house? Rent a van to save time and money 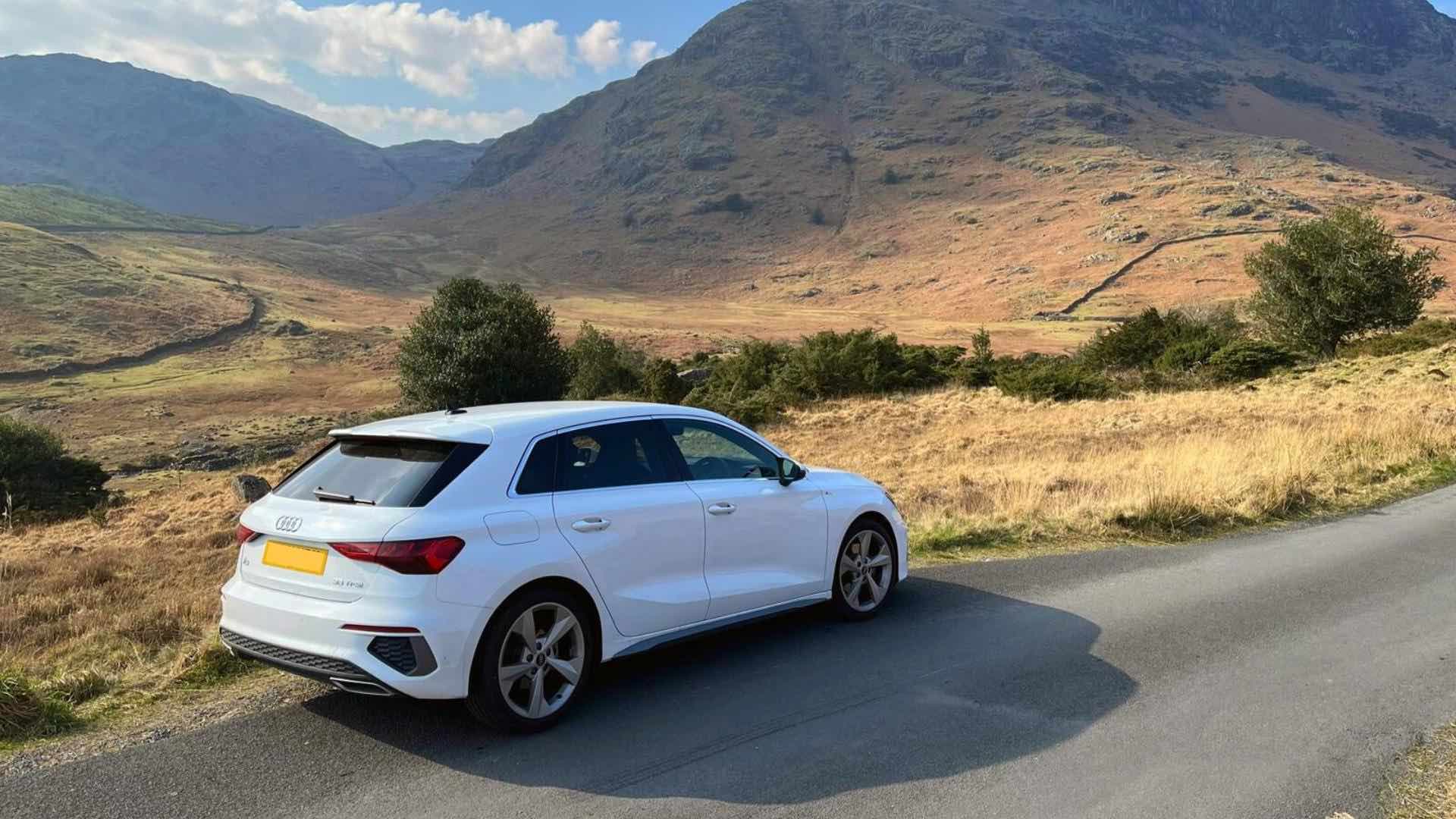 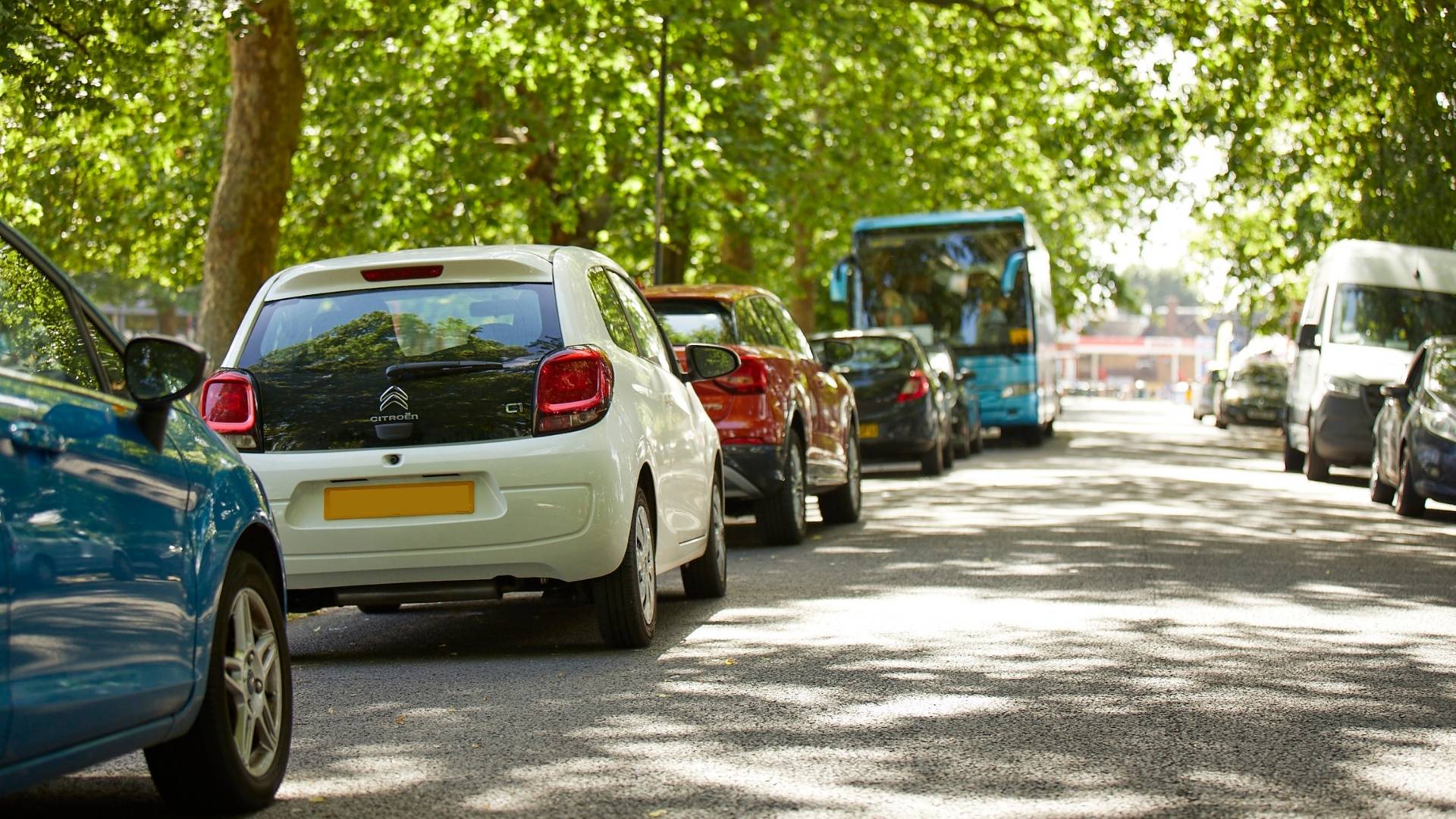 Fuel prices too high? Ways to save fuel and reduce costs

Get £10 off your first rental