Did you know that the 63 largest cities and towns in the UK generate almost half of the UK’s carbon emissions? London alone makes up 11% of this! Our cities are incredible places, but they also need the right infrastructure in place to make sure they’re as green as they can be.

UN Habitat estimates that cities produce more than 60% of the planet’s greenhouse gas emissions, with road traffic forming a huge part of this. On top of this, between 30% - 60% of all urban areas are taken up by parking and road space. Imagine if that space was transformed into greener spaces such as parks and squares, or transformed into cycle lanes!
Cities around the world are aiming towards a future with fewer cars, implementing traffic reduction measures and making alternative forms of transport more viable and appealing. Although some UK cities have restrictions in place, such as London’s ULEZ or Bath and Birmingham’s CAZs, people continue to look for longer-term solutions which result in fewer cars on the road – and sometimes none at all.

Oslo made headlines in 2019 when it removed over 700 parking spaces from the city centre (replacing them with more bike lanes and greenery) and improved public transport, all as part of its ‘Car-free Livability Programme’.

One city leading the way with traffic reduction is Amsterdam, where around half of all journeys take place on a bicycle. In the Netherlands, bikes outnumber people and also cars by about four-to-one. Amsterdam has introduced a 27-point ‘car-free agenda’ that prioritises cleaner transport, fewer cars through regulated traffic systems, more efficient use of infrastructure, and up to 10,000 fewer parking spaces. The city’s car-free agenda also mentions car sharing as an alternative form of transport and one of multiple measures that can help cut parking spaces and free-up more public space.

Back in 2013 a ‘Mini-Holland’ project was launched in London, aiming to encourage more cycling in boroughs around outer London. New cycle lanes were built, existing lanes improved, traffic-calming measures were introduced along with community biking schemes. The results were encouraging as in some boroughs, 24% of people were more likely to have cycled recently compared to areas outside of the project. Ultimately, reducing the number of cars on the road can help create more space for active travel infrastructure such as cycle lanes.

Various research highlights the role that car sharing (including peer-to-peer) can play when planning for greener cities in the future by reclaiming street space. Looking at car sharing in Bremen, Germany as an example, the author of this Reclaim Street Space report states that car sharing has huge potential to improve quality of life and traffic conditions in cities. Not only this, but it’s said that Europe needs to acknowledge the potential of car sharing when recommending urban mobility measures.

‍
By sharing cars, we can help reduce the number of cars on the road and strive towards a world where we never have more cars than we need, creating more space for greener cities. 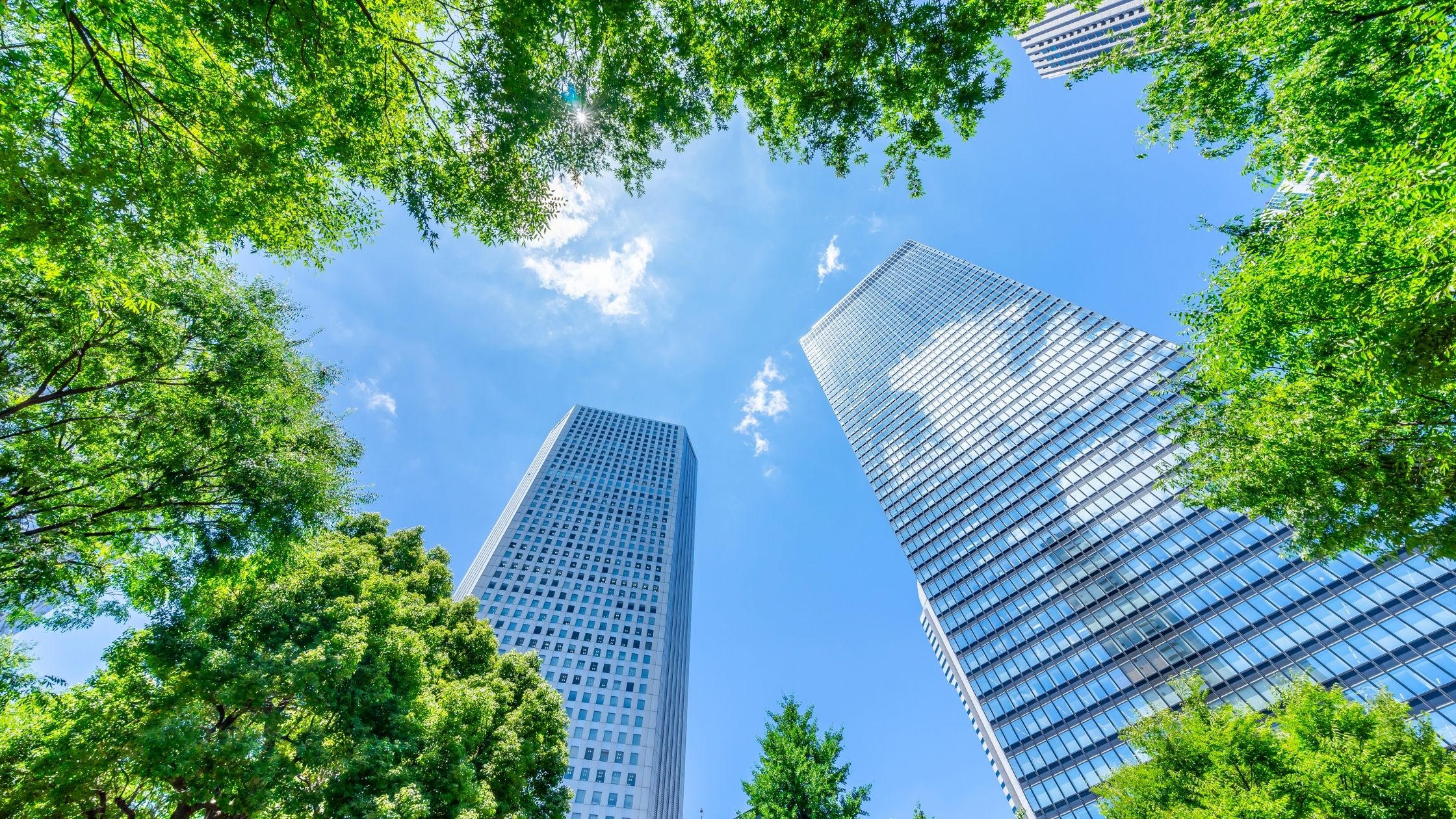 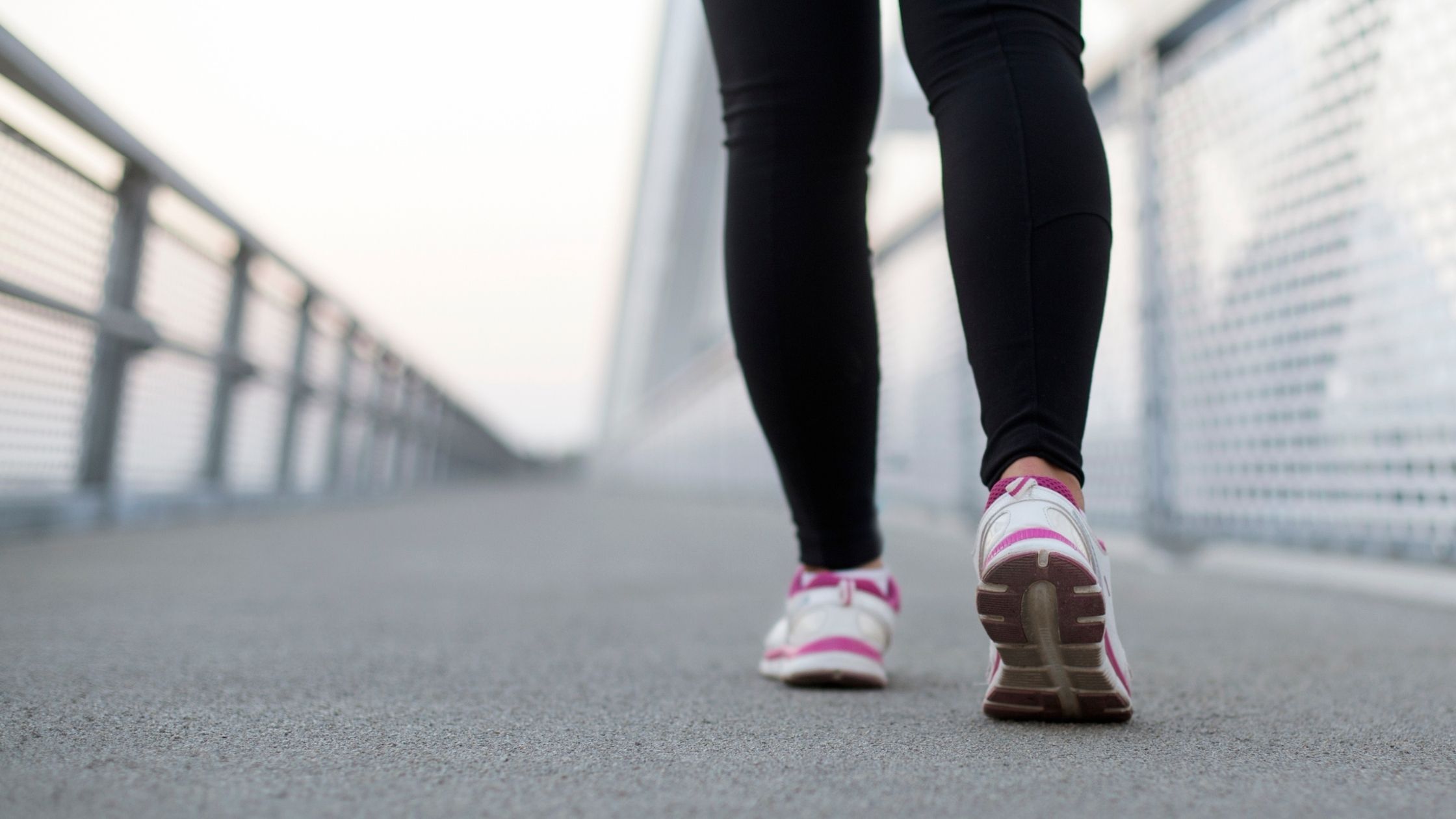 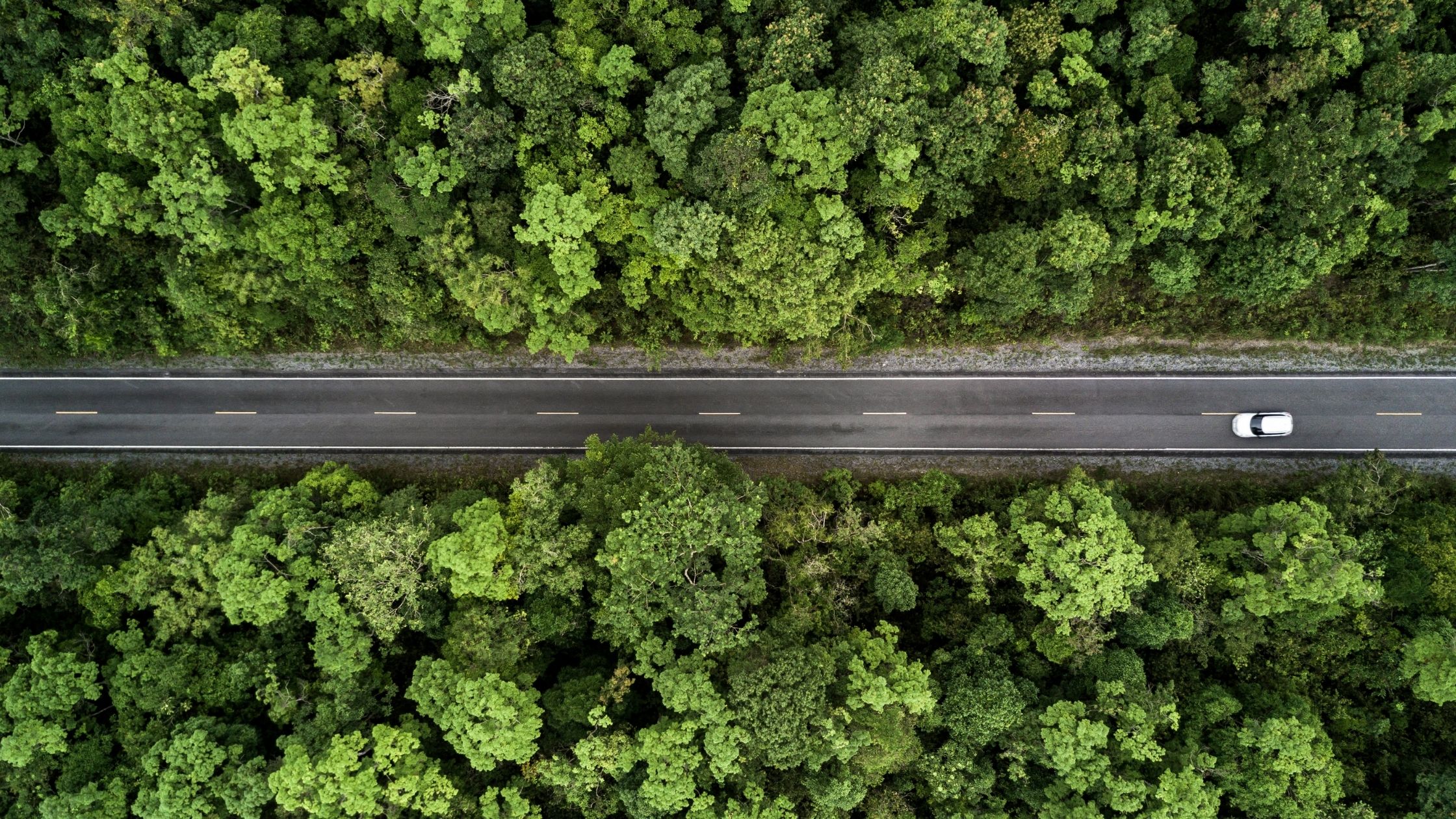