CAZ, LEZ, ULEZ: What do they mean?

It can get a bit confusing at times, but in short, these are all different ways of describing an area in a city or town that has certain restrictions in place to help tackle air pollution. But what does this all mean? And is it only Londoners who have to take ULEZ compliant cars into consideration? Read on to see what ULEZ, LEZ and CAZ means.

A CAZ is an area in a city or town where actions are put in place to improve air quality. These actions could include informing the community about the importance of good air quality, redirecting traffic, enforcing charges on higher emission cars or other methods.

Currently only Bath and Birmingham have CAZs implemented, however this is set to grow, with Portsmouth in line to be the next city to join in November 2021 and more cities with plans to introduce CAZs next year. You can read more about the different types of CAZs here.

LEZs are essentially the same as CAZs, but this terminology is more adopted in Scotland, with Glasgow currently operating a LEZ. Also, the charging of vehicles in CAZs are optional, whereas a LEZ requires some form of charge.

London was the first in the world to introduce an Ultra Low Emission Zone back in April 2019, enforcing tighter emissions control regulations and charges. There are currently no other ULEZs in the UK outside of London.

Why do these zones exist?

Simply put, these zones reduce air pollution and create better air quality within cities and towns. A study by the Royal College of Physicians estimated that there are around 40,000 premature deaths in the UK each year with air pollution as a contributing factor. Long-term exposure to air pollution is a cause of cancer and increases the risk of asthma, strokes and dementia. Not only this, but pollution is also stunting the growth of children’s lungs in ways that can affect them for the rest of their lives.

We can already see the positive impact that the introduction of ULEZ has had in London, with stats such as:

How do I know if the car I'm renting is ULEZ compliant?

We understand that it may be confusing to know whether or not the car you’re renting is ULEZ compliant. Currently, you can check your own vehicle by entering the reg number on the gov website here - and we encourage vehicle owners to write ULEZ compliant in their vehicle's description on the platform if true. However, we know this isn't the most efficient way to search for ULEZ vehicles to rent.

This is why in early November, we are rolling out a new feature which will allow users to filter down rental cars based on whether or not they are ULEZ compliant. Be sure to keep an eye out for the update!

Is it just London that has ULEZ zones?

Currently London is the only city with a ULEZ zone, but the good news is that more and more councils are introducing CAZs and taking measures to help improve the quality of air within their city centres.

For instance, Leeds City Council are continuing to take further action on improving the quality of their city's air by providing free parking to Ultra Low Emission Vehicles in the city centre. On top of this, they are giving the first 10 residents who join Karshare a free KarshareGo technology box install worth £195. So, if you're a Leeds resident and are keen to share your car on Karshare, then do so quickly to nab a free box installation courtesy of Leeds City Council.

Some cities, such as Coventry, operate their own Local Air Quality Action Plan, which as agreed by the government can mean that they do not need to enforce a charging CAZ. This initiative works alongside Transport for West Midlands, who are allowing Coventry residents to scrap their car in exchange for £3,000 of Mobility Credits. These credits can be used on public transport, e-scooters, bike hire, car rental and now peer-to-peer car sharing through Karshare!

Living in a city shouldn't have to mean compromising on air quality, as city living and clean air really can coexist. 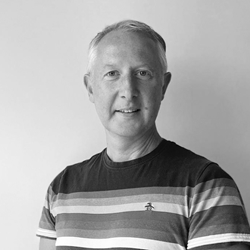 Graeme is the Mobility and Partnerships Director at Karshare, responsible for maintaining and developing our partner ecosystem. He works with stakeholders at national, city and neighbourhood level to promote the financial, sustainability and community benefits of peer to peer car sharing. 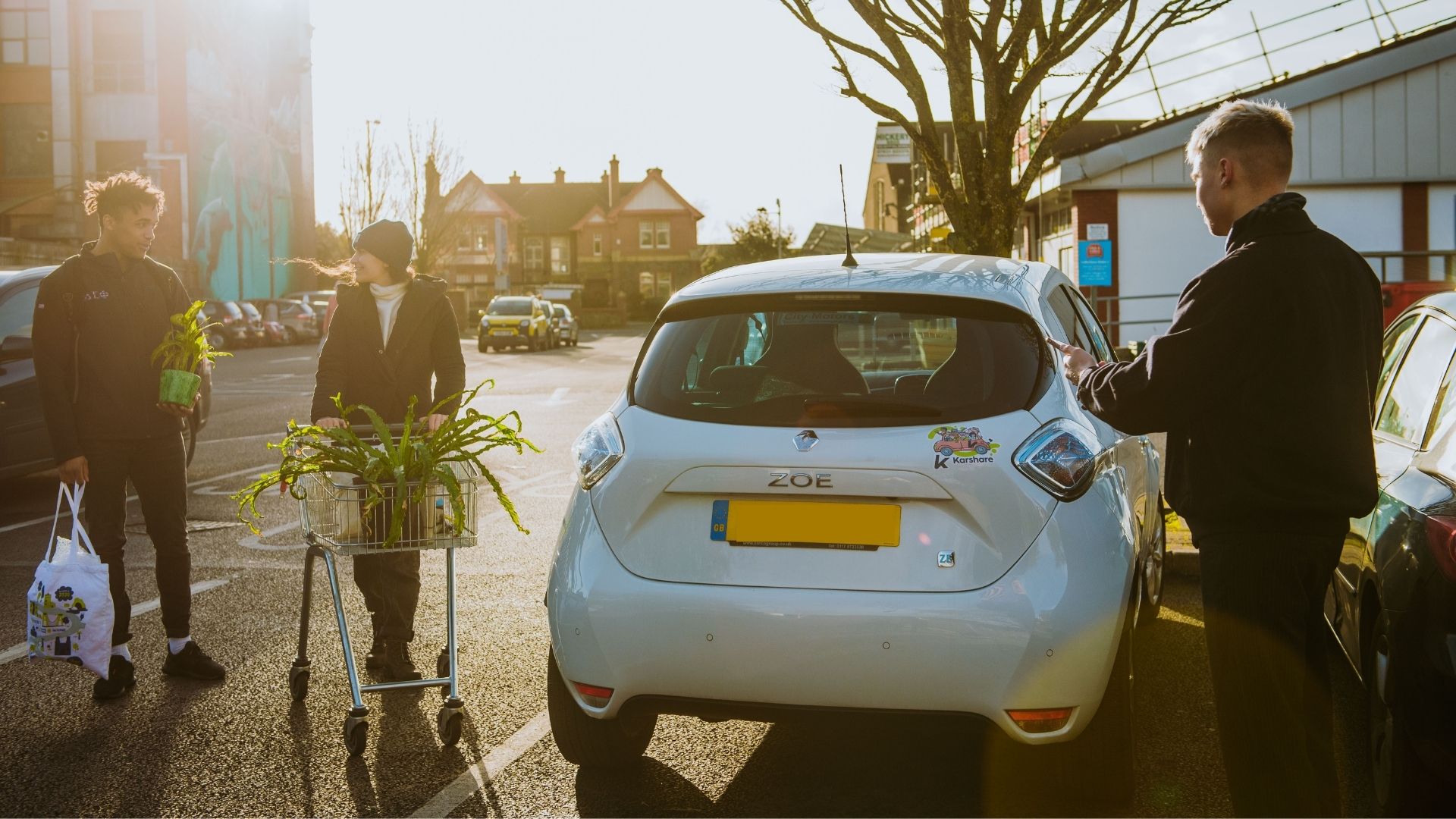 Demystifying decarbonisation – will 2022 be the year? 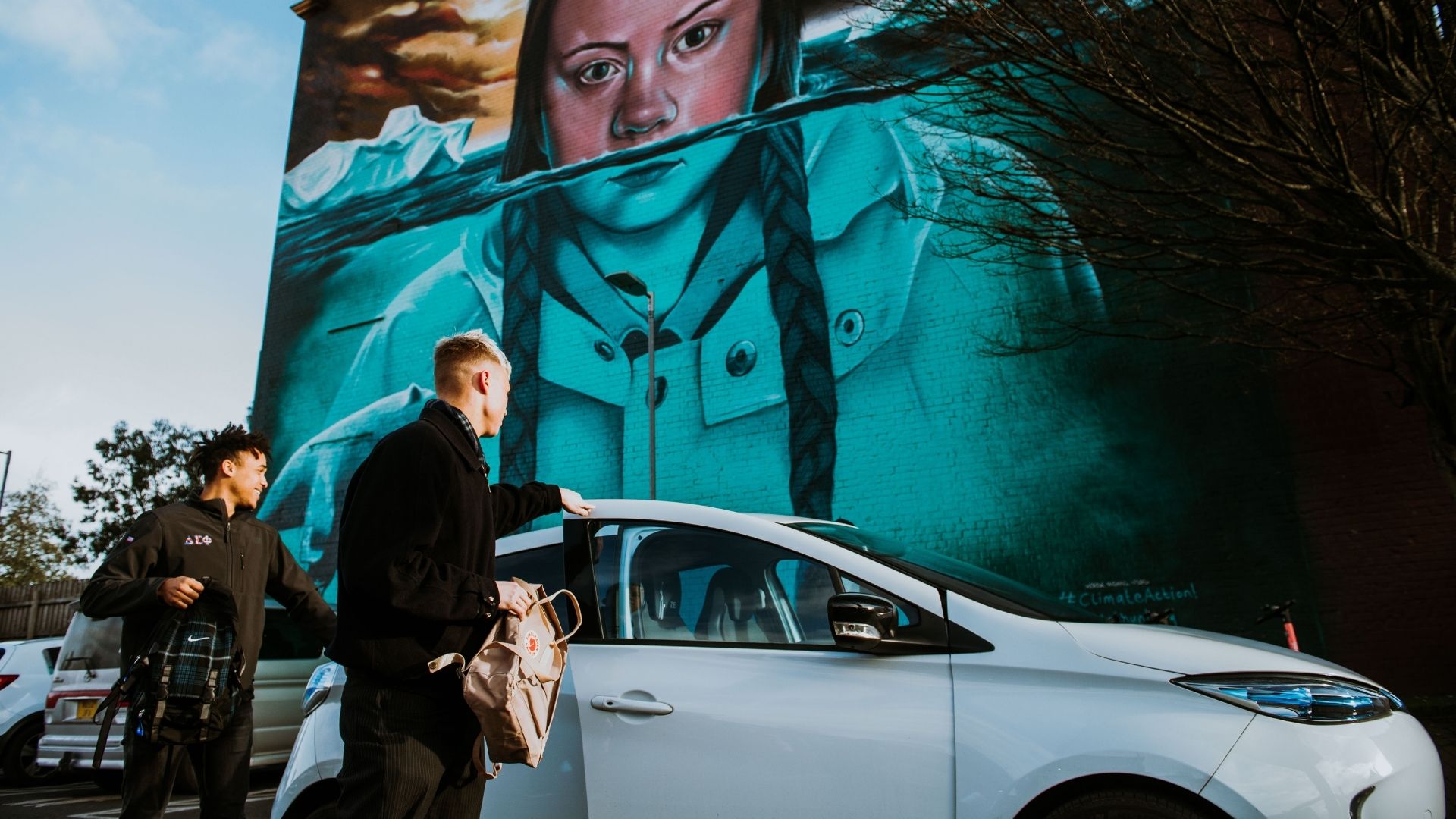 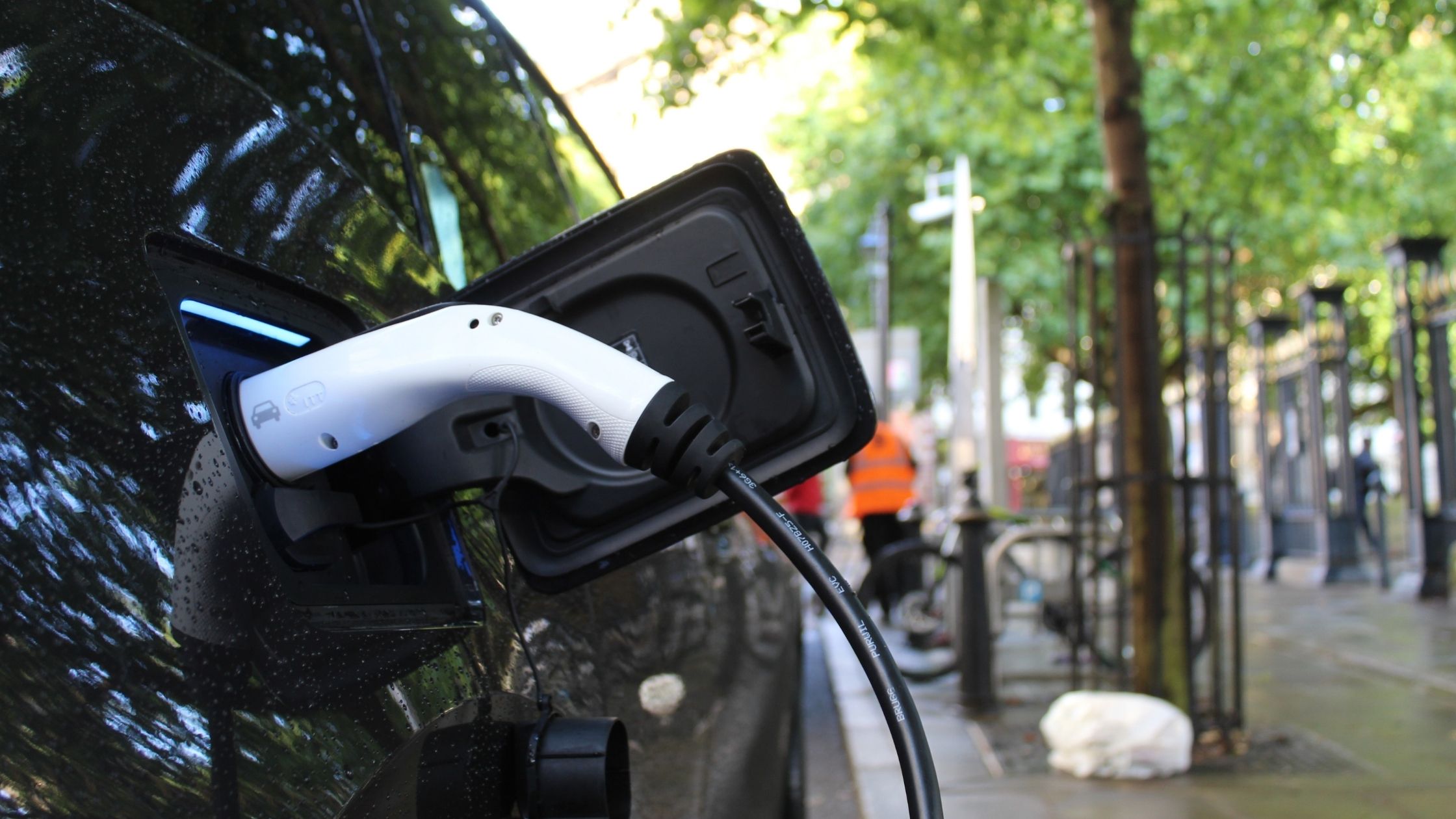 CAZ, LEZ, ULEZ: What do they mean?

Stay up to date