Along with Ms de Cordova MP, the reception will feature a special video message of congratulations from Premier League footballer Bobby Decordova-Reid, who plays for Fulham FC. Founded in 2019 by Jon De Maria, FC Battersea is a grassroots football club.

This season, only their third ever, all three of the club’s teams won trophies:

Marsha de Cordova, MP for Battersea, said: ‘I’m so impressed by FC Battersea’s momentous achievements this season and shows the amazing talent we have here in Battersea. Being crowned champions and winning trophies takes a lot of hard work, dedication and skill, so it’s amazing that three of FC Battersea’s teams won this year. I hope that they will keep working hard and enjoy more success next season!’

Jon De Maria, the club’s founder, said: ‘Winning five from six trophies this season reflects the talent and character of all our boys. They have been brilliant. The challenge is to go again next season. Champions do indeed work harder.’

Bobby Decordova-Reid, Fulham FC player, said: ‘I just want to say congratulations to FC Battersea: to Jon and the coaching team, to the U12s, the U13s and the U14s, who won the double. I’m really proud of you, well done and keep going!’

FC Battersea are proudly sponsored by Karshare and New Level Construction. At Karshare, it’s brilliant to see the grassroots football team excel as a team and we’re proud to continue to sponsor them into their next season. 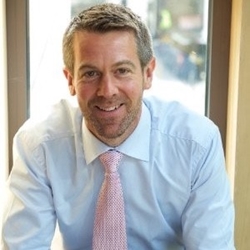 Andy is an experienced senior executive of the travel sector who has led, grown and successfully managed investment for travel related businesses that were private equity backed. Most recently Andy founded Karshare, the latest innovation by Car & Away which was a business he founded in 2016. Karshare is building a community that will enable the world to do more with less. The team is obsessed with delivering brilliant, people-led experiences enabled by the finest technology. Through perseverance and listening to learn, we are building the most trusted & personal car sharing service on the planet. Previous experience as CEO for Reed & Mackay, Head of Ancillary for easyJet, Online / Commercial Director for STA Travel and a combination of Management, Commercial, Pricing, and Aircraft trading roles at British Airways. 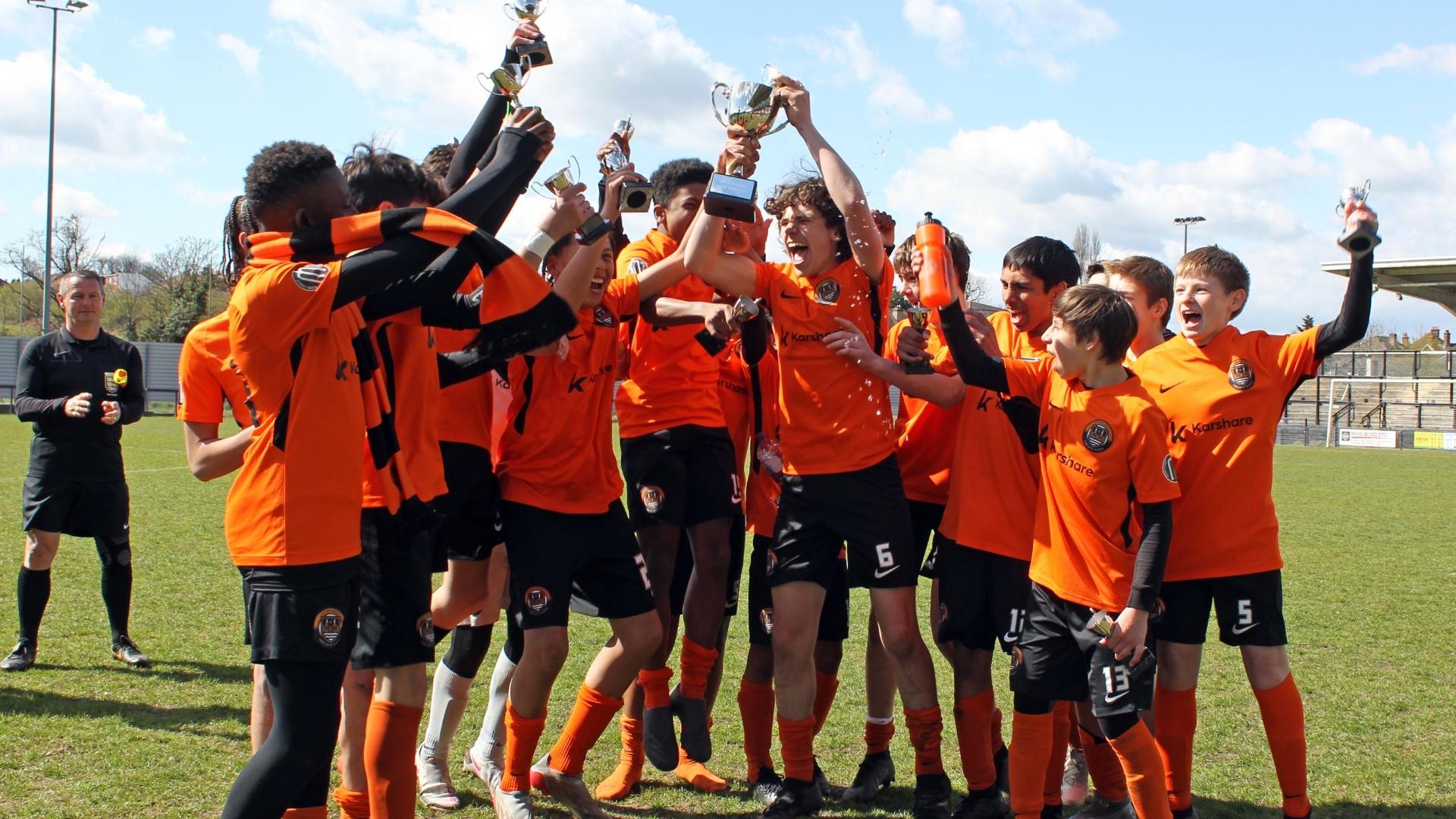 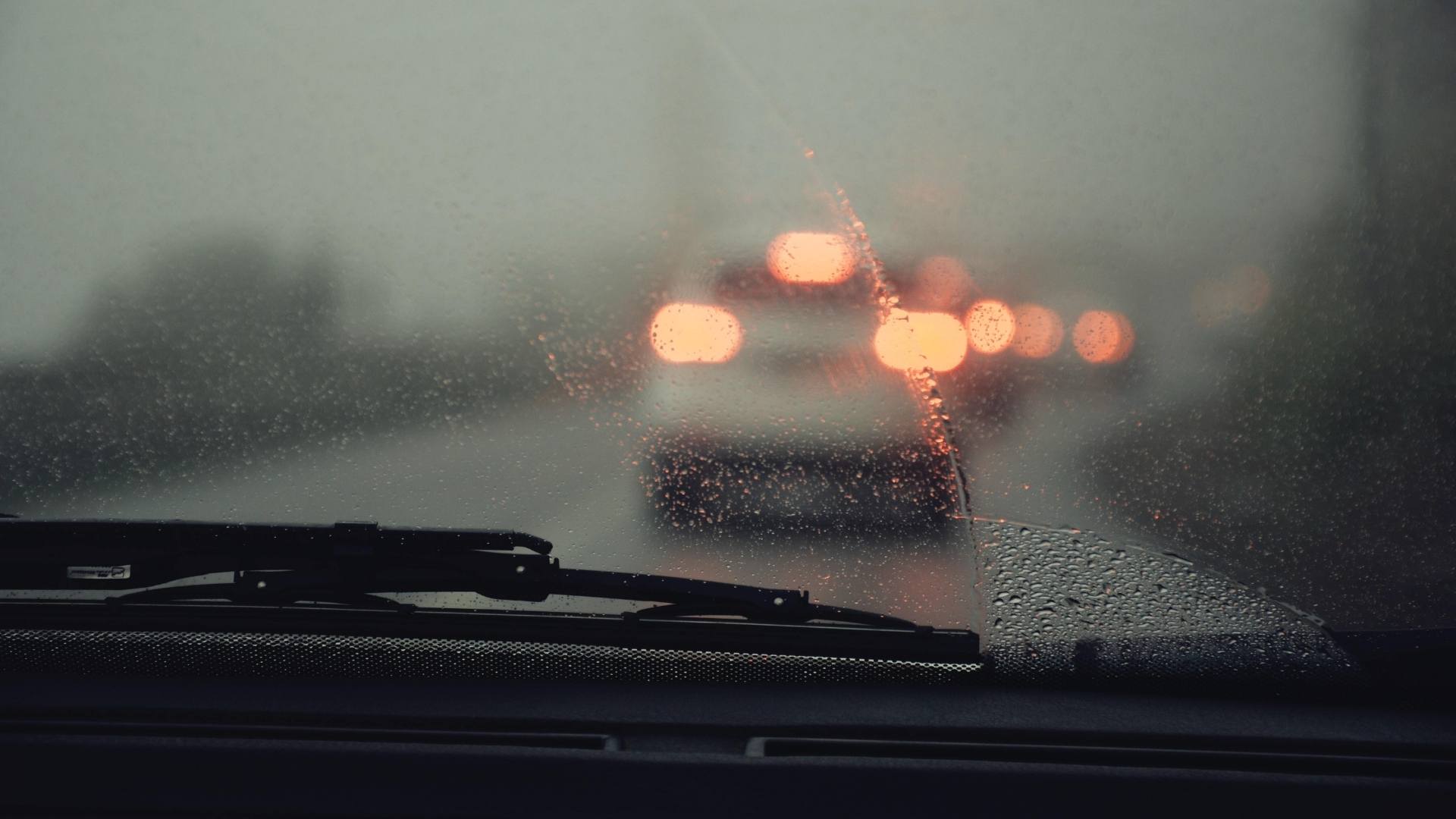