A car collection fit for a Queen

Queen Elizabeth II’s love story with cars has lasted even longer than her 70 year reign. From Bentleys to the Queen Mobile, Her Majesty really has a garage to be envious of, despite the fact she doesn’t even have a driving licence! With the Jubilee weekend drawing nearer, today we’re taking a look at the highlights of a car collection that is famous around the world.

The Daimler DB 18 was an 18th birthday gift from her father and the car she learnt to drive in. Another of the Queen’s first cars was a Daimler DE 27 which was received as a wedding gift in 1948.

Daimler had been the chosen car manufacturer of the Royal Family since Edward the VII awarded them a Royal Warrant in 1901. However, in 1950 the then Princess Elizabeth and Duke of Edinburgh took possession of the world’s first Rolls-Royce Phantom IV, signalling the start of a relationship between the Royal Family and Rolls-Royce that continues today.

Reserved for purchase by royals and VIPs, only 18 of these luxurious cars were made, and only 16 are known to still exist, making this the rarest and oldest of the Queen’s car collection. Since her Diamond Jubilee in 2002, the State limousines have been bespoke armoured Bentleys and Her Majesty also owns the first ever Bentley Bentayga made in 2015.

It’s said that the Queen’s favourite car of all is the Land Rover Defender and she’s often been seen driving one. In 1953, a Land Rover Series I travelled around the world with her and Prince Phillip for their Commonwealth tour - the monarch is said to have owned thirty in the years since. In 2015 a Hybrid Range Rover Landaulet became the State Royal Review Vehicle, used by the Royal Family at parades. Its backwards facing doors and an open top allow The Queen to be seen by as many people as possible.

The Queen and Prince Phillip’s love of Land Rovers was demonstrated in a special tribute in April 2021 when the late Prince's coffin was carried in a specially modified Land Rover Defender TD5 130 designed by Philip himself!

This week the Queen debuted her newest ride – a luxury electric golf buggy that’s been dubbed ‘The Queen Mobile’. Her Majesty used the Daria golf cart to enjoy the Chelsea Flower Show, but it’s reported it was initially commissioned to allow her to continue to walk her beloved corgis despite her mobility issues. The posh Royal buggy is estimated to have cost over £60k! We imagine the Queen Mobile will be making a few appearances over the Jubilee weekend.

Where to see the collection

The five Royal State Cars are kept at the Royal Mews in Buckingham Palace. Edward VII converted part of the stables into garages in 1904 after getting his first car, a 6 hp Daimler. When visiting, you might catch a glimpse of the Diamond Jubilee Bentley State Limousines, some of the Rolls-Royce Phantoms as well as the Royal carriages. The Gold State Coach, which Her Majesty rode to her coronation in, will appear as part of the Platinum Jubilee Pageant on Sunday 5 June, 2022.

You could also head to Sandringham, the Queen’s country estate to visit the Sandringham Museum where some of the iconic cars are on display. The estate is also hosting the Sandringham Pageant of Motoring on the 5th June, celebrating 70 years of motoring. You can see more of retired royal cars there, including several of the historic Daimlers!

Need a car fit for royalty for the Jubilee? Karshare has a range of luxe cars to make you feel like a king or queen, so start browsing nearby cars now and take your pick. We’re also offering £10 off your next rental with the code PLATINUM10. 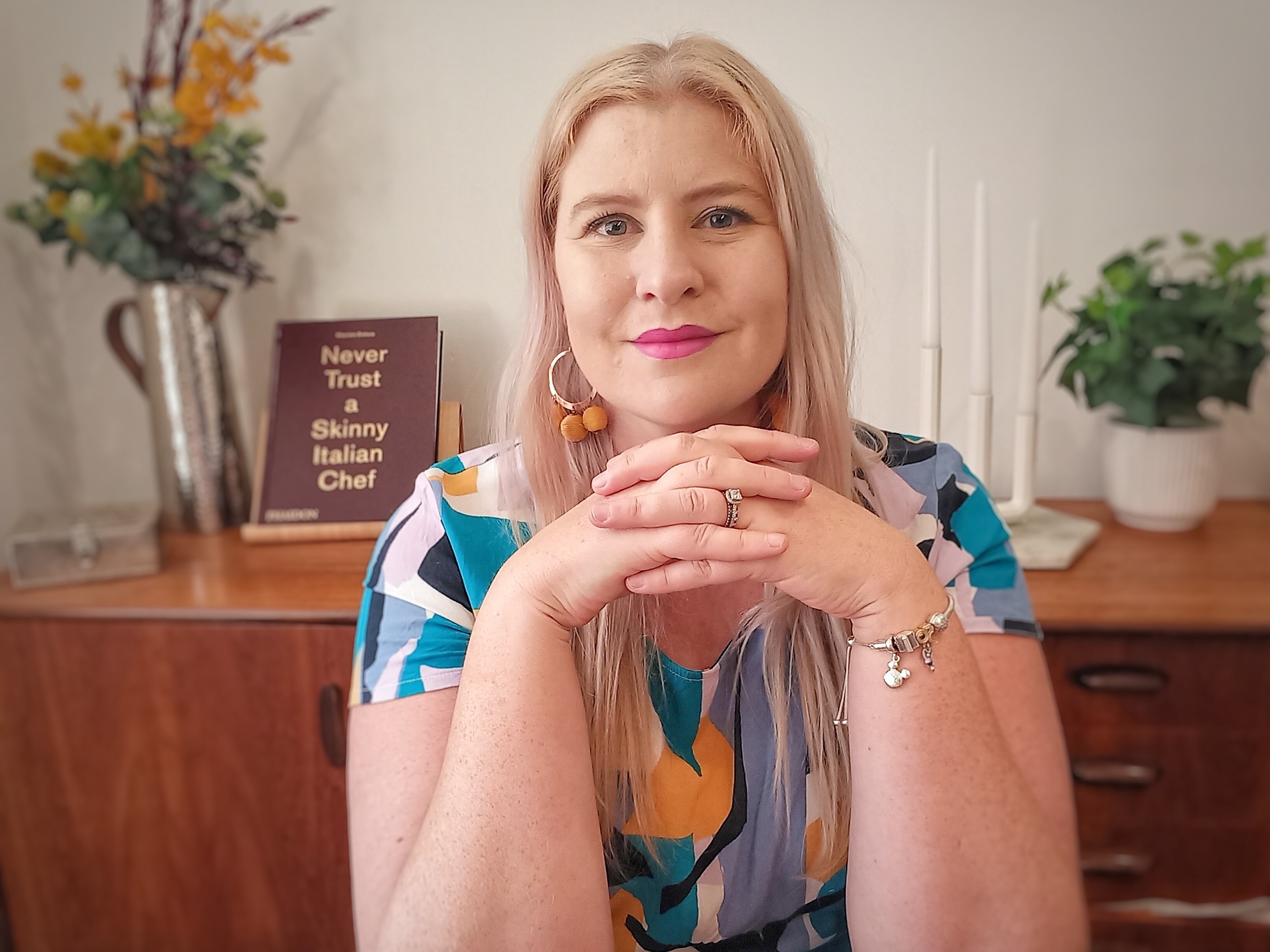 Katy is Karshare's Marketing Executive who heads up the influencer and affiliate programs and works with the Marketing team across platforms to raise awareness of the benefits of car sharing! 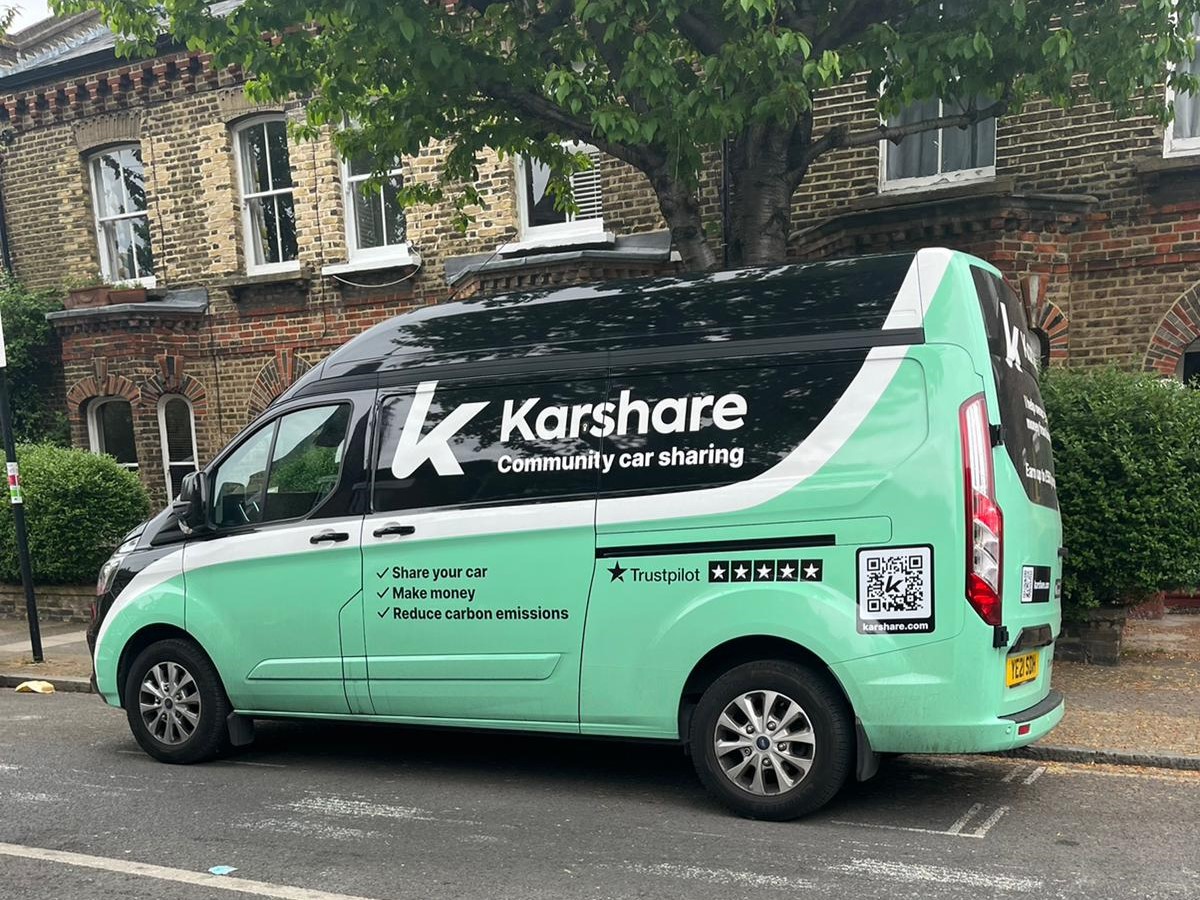 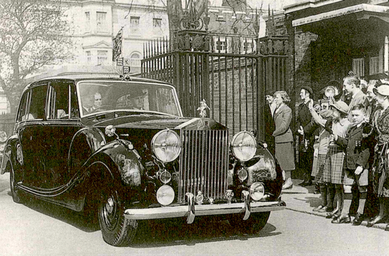 A car collection fit for a Queen 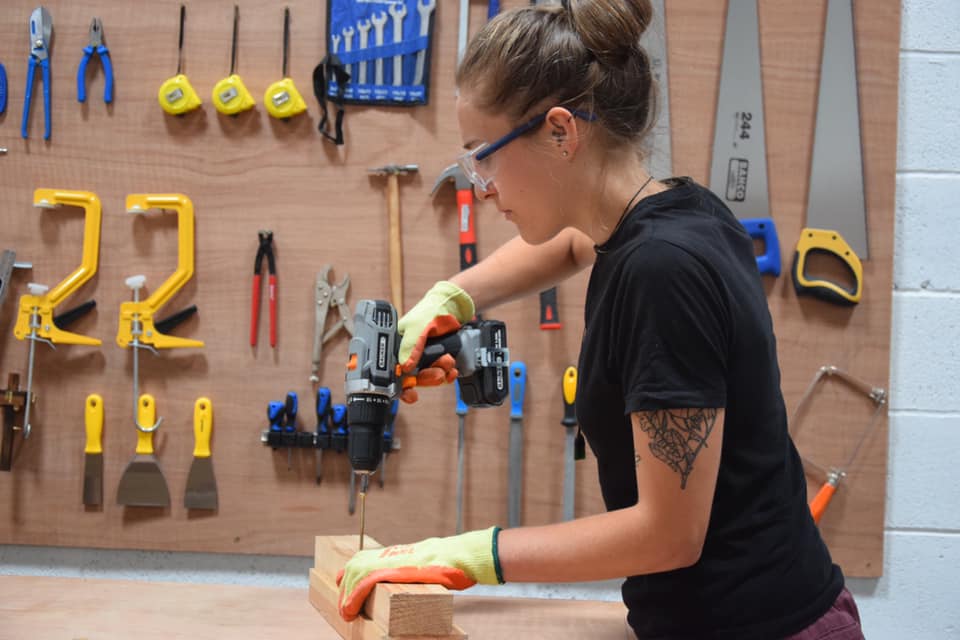 Get £10 off your first rental